From Russia With Love, love of music that is

Today on Face Book, thanks to the aid of Google Translate, I had a lovely conversation with Maestro Vladimir Ponkin, a brilliant conductor in Russia.  He sent me some conducting master classes via YouTube.  I was impressed how the professor looked like a painter painting a masterpiece and a dancer performing a ballet.  I could see the students transform.
This is an amazing world we are living in when through my iPad I can communicate across the world in a language I don't even know, touch hearts with a person I never met and be enriched.
When I was quite young my mother took a Russian class.  A few years later I found her text book and it disappeared off her shelf for years.  The language was too difficult for me to teach to myself but I did manage to learn the Cyrillic alphabet reasonably well.  Later I became a student of music and discovered how much I love Russian composers.  That little knack for languages has come in handy.  Composers write musical direction in their manuscripts in Italian and in their native tongue.  Their were times when I was reading Russian music and could make out the directions in Russian.
Years later I became interested in chamber music and to my delight I discovered the Borodin Quartet, named after the famous composer, Alexander Borodin.  I purchased a DVD of the Borodin Quartet and one of the extras was a Master Class by Valentin Berlinsky, the cellist of the Borodin Quartet.  There were subtitles and I learned a lot about chamber music and a little about Russian from this DVD.
As a general music teacher I taught my students a little section about rock music around the world.  I had to do some research and discovered the band DDT (ДДТ) much to my delight.
So there has been this curiosity and appreciation for Russian music as a thread through out my life.
One of the things I have noticed from all these little glimpses of Russia is the beautiful artwork and architecture that is present in each glimpse. 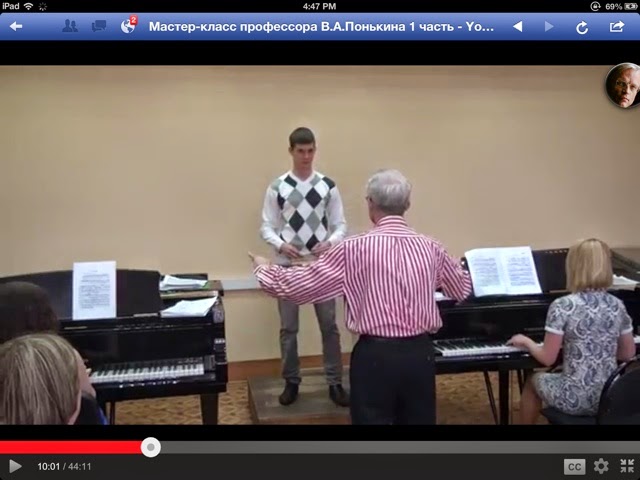